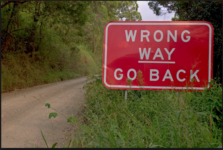 In part one of this series, I wrote about a fundamental disconnect between the life and message of Jesus and Christianity as it has been practiced over the centuries. Of course, there have been times when the church and individual Christians have been faithful to the revelation of God revealed… Continue reading → 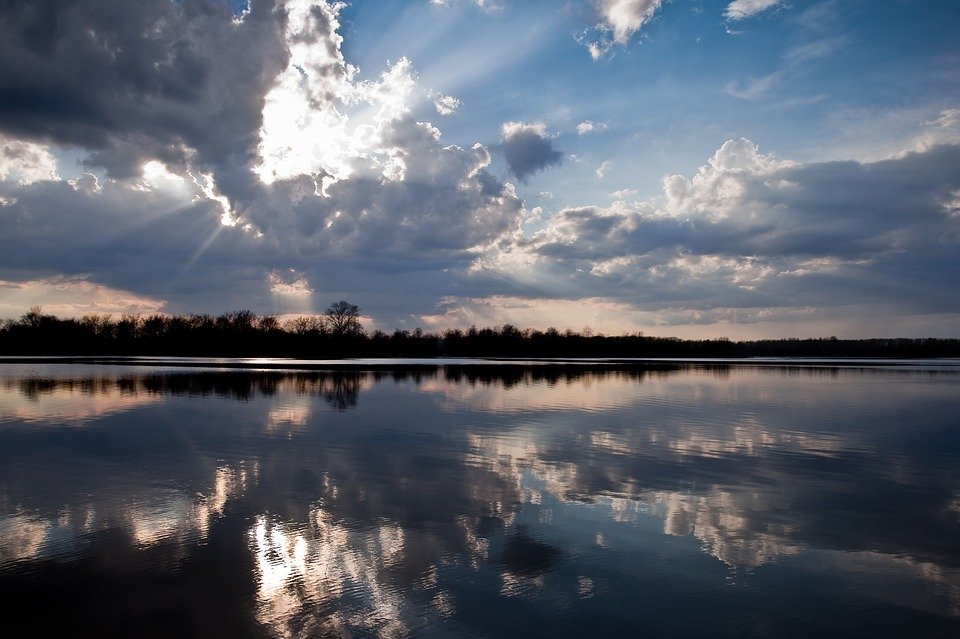 On September 13, 2022, the Pew Research Center and the General Social Survey released some alarming statistics.  In the early 1960s, approximately 90% of the U S population identified as Christian (this percentage included children). In 2020, only 64% identified as Christian. The number of people who identify as religiously… Continue reading → 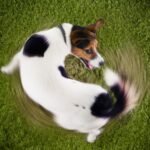 Sociology and political professor Hartmut Rosa in a paper entitled “Two Versions of the Good Life and Two Forms of Fear” wrote the following: In a way, we moderns resemble a painter who is forever concerned about improving his materials—the colors and brushes, the air conditions and lighting, the canvas… Continue reading →

MLK was absolutely on target when he called the church to be a thermostat. I suggest it’s time—way past time — for the church to “heat things up.” Or in the words of another Civil Rights hero, it’s time to engage in some “good trouble” for the sake of our integrity as followers of Jesus and for the sake of the common good of all people and this precious, vulnerable planet. Continue reading →

Perhaps the most striking feature of their beautiful sanctuary is the stained glass window which stands at the front of the rebuilt 16th Street Baptist Church. The history behind this work of art is so moving. John Petts, a gifted Welsh artist renowned for his talent in creating works of stained glass, read about the tragedy which occurred on September 15, 1963. He immediately volunteered his services to create a replacement window for the church. Petts wanted this window to be a gift from the Welsh people. He and David Cole, editor of The Western Mail, rejected funding from wealthy individuals who could have easily paid for the window. Instead, they capped donations to a maximum of half a crown (about 15 cents in today’s currency) so that as many people as possible from Wales could be a part of this gesture of solidarity. Thousands of Welsh citizens offered their donations, many of them school children sharing their allowances. Very quickly, the money was raised and the Wales Window was installed and dedicated in 1965. Continue reading →

Read the Scripture I have a confession to make.  My favorite book of the Bible is the Gospel of Luke.  No single part of Scripture speaks to me as does Luke’s Gospel.  Now, that’s not my confession.  My confession is that until several years ago, Acts was one of my… Continue reading →

The context Mark provides for Jesus’ teaching is a dispute over fasting. His critics ask why his disciples do not fast as John’s disciples do. Jesus responds that with him there is a new age–the age of the bridegroom–the Kingdom time of a perpetual wedding when the appropriate response is… Continue reading →

“Whom do YOU say that I am?” Jesus asked his disciples. And Simon answers, “You are the Christ, the Son of the Living God.” “The good confession” we Disciples call it. And then Jesus sternly ordered the disciples to tell no one that he was the Christ. Why? Why this… Continue reading → 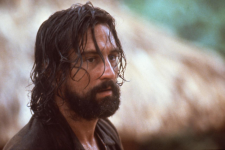 (This sermon was preached in 1998 in the Wabash Christian Church (DoC). Unfortunately, the message in the sermon is still relevant today as the persecution, displacement, and slaughter of native peoples in Latin America continue in 2020.) The Mission is one of my favorite movies. This film is powerful and… Continue reading →

When I was a child, my notion of church never went beyond the gathered community that worshiped in the fortress like structure on Chesterfield St. in Aiken, S.C. In fact, my concept of church was inextricably tied to that dark and mysterious building. I belonged to that church. My friend Ernie… Continue reading →